Is it accessible? Spotlight on Maayan Ziv

Maayan Ziv is a Toronto-based entrepreneur building an accessible future 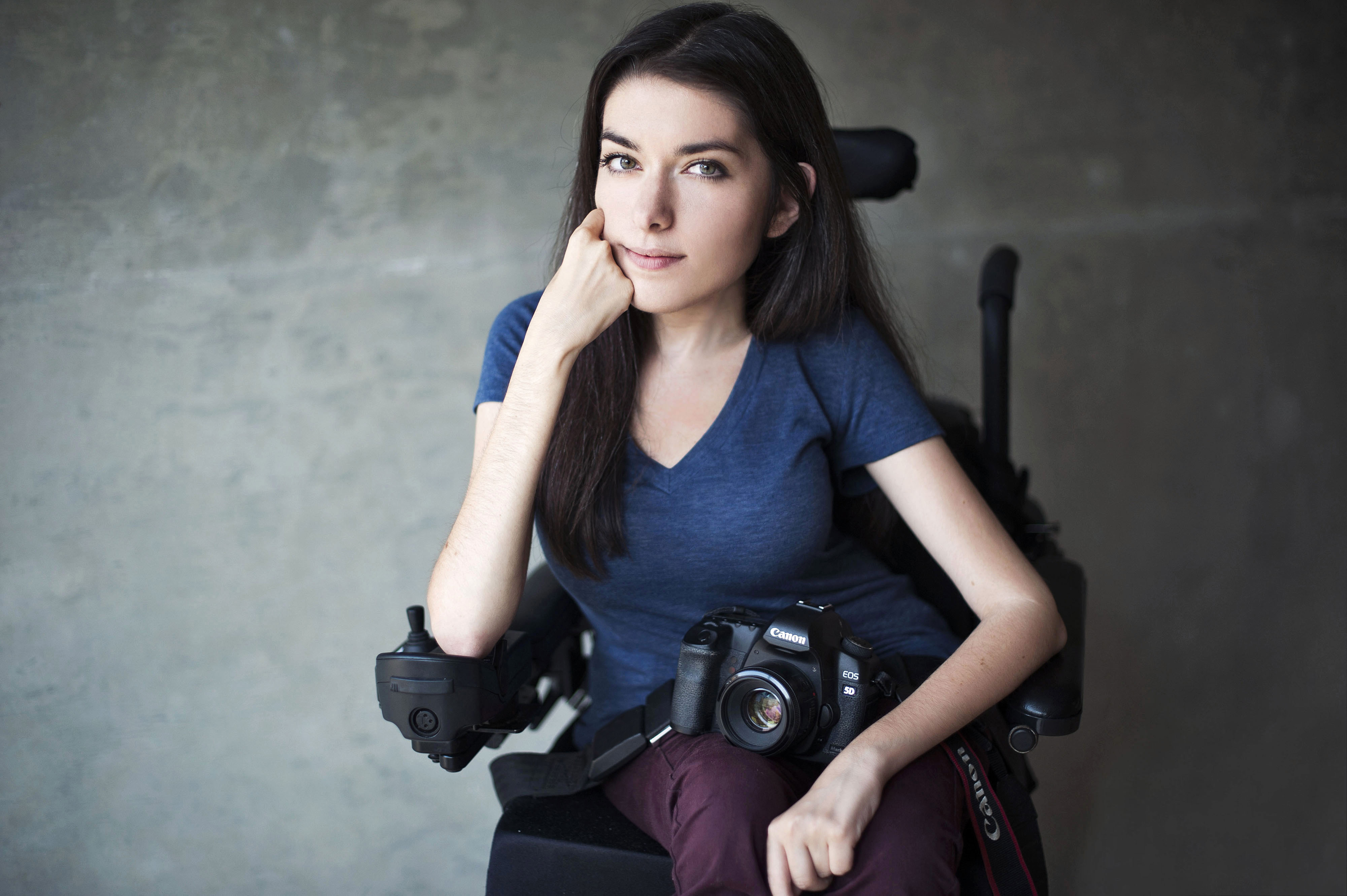 “Imagine going to an establishment, only to find out that it has three steps.”

For most, this statement means merely climbing those few steps to reach the entrance. For Maayan Ziv, founder of AccessNow, those words not only represent the lifelong challenge she confronts daily—but also an opportunity to seize.

“Growing up, I always had a disability. I face challenges that other people don’t. Naturally, we tend to look at adversity as a bad thing, but I look at it as one of my greatest assets.”

Meet Maayan Ziv, founder of AccessNow, a mobile app designed to help disabled people overcome the obstacles of an inaccessible world. “The idea is to build an inclusive community where we can all relate to what accessibility means,” she explains.

Since founding AccessNow, Ziv has spoken on the topics of disability, diversity and inclusion at a wide range of events. In 2016, Ziv won the City of Toronto Access Award, the Startup Canada National Resilient Entrepreneur of the Year Award and the David C. Onley Leadership in Accessibility Award. Ziv also won a trip to Israel from the 2017 Startup Jerusalem competition.

“When I launched, I was the sole founder,” says Ziv. “During those early years, I went through the ‘startup-dating’ life. As I was building my team, I learned that it all comes down to honesty and trust. You can’t just hire any technical person out there; you have to find the right one.”

After assembling a trustworthy team of partners and supporters, Ziv was ready to turn AccessNow into more than just an idea. Ziv elaborates on the app’s development: “After thousands of discussions and user testing, we first launched the service in 2015 as a website where you could search for places like restaurants, stores, parks and offices. From there, users could then see if those locations had the accessibility features they needed, like whether there were stairs, elevators or ramps.”

The website reached a diverse audience beyond those using wheelchairs, walkers or canes, however. Ziv received positive feedback from people with disabilities, as well as parents with strollers, friends going out with other people who needed access, government workers and event planners.

As the use of the platform increased, the next step became clear. “Rather than sourcing our limited content ourselves, we decided to build a platform that would let people share information about where they go in their lives,” Ziv says. “People who need access are the best experts on what is accessible.”

In 2017, the website was relaunched as the AccessNow app, in partnership with Toronto’s SapientRazorfish as their developer.

“It’s not just about disability,” says Ziv. “It’s about accessibility.”

In designing a platform that addresses accessibility as its primary feature, there are many parallels to creating technology in general. “We tend to gravitate towards things that we know. Rather than surrounding yourself with people who are the same, look for other perspectives,” Ziv advises fellow entrepreneurs. “You’ll build better products, provide better services and make more money.”

As an entrepreneurial leader for inclusivity and accessibility, Ziv is hopeful about the future: “The word disability is tied to having a disadvantage, but that’s simply not the case. We want to do things like anyone else. I hope that the question ‘Is what I’m doing accessible?’ becomes commonplace in the development of products, services, spaces, websites, apps and how we create the future."