An improved keyboard, long-lasting battery and BlackBerry’s first dual-lens camera are just some of the KEY2’s highlights 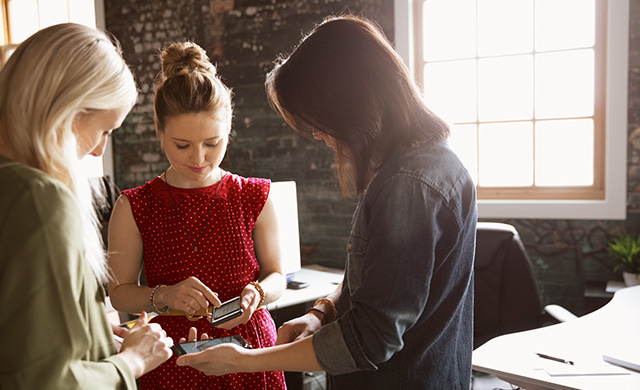 The KEYone, made by TCL Communication in partnership with BlackBerry Limited, was exactly the sort of phone many business users wanted. It had a terrific physical keyboard and came equipped with the company’s legendary security while providing a big, bright screen on which to experience Google’s popular Android operating system. As always, though, there’s room for improvement, and that’s exactly what the TCL Communication and BlackBerry KEY2 delivers. BlackBerry’s new phone keeps the original’s comfy textured diamond non-slip back while reducing the overall size and weight via a new aluminum alloy frame. More importantly, it adds and augments key features by boosting battery life, adding a second camera lens and upgrading its already world-class keyboard. It’s an executive phone that really means business.

The king of keyboards

The keys on the KEY2’s QWERTY keyboard are 20% larger, which should prove a little more forgiving for speed typists. BlackBerry’s engineers also added a “Speed Key” that enables 52 quick-switching shortcuts between apps and activities. Just tap the Speed key and another on the board to switch to texting, email, web surfing or any other app assigned to a specific key. Returning KEYone features include a space bar that doubles as a fingerprint reader, a sensor that makes the keyboard function as a trackpad when needed and BlackBerry’s patented “flick” typing.

BlackBerry knows a low battery warning can be a busy executive's worst enemy. That’s why it gave the KEY2 a giant 3,500 mAh slate of lithium ion that can last up to two days on a full charge under normal usage conditions. And when you do finally need to power up, it won't take nearly as long as you might expect. Support for QuickCharge 3.0 technology means you can get a 50% charge in a little over half an hour. According to BlackBerry’s power usage estimates, that ought to keep you working for about another day.

“Although the KEY2's default web browser is Google Chrome, Firefox Focus – a privacy- and security-focused browser that blocks online trackers and specific types of content – is also included.”

BlackBerry’s industry leading security – the phone maker’s chief draw for tech-minded executives – is in full force on the KEY2. DTEK by BlackBerry, an app that watches other apps for suspicious activity, comes preinstalled, as does Locker, a place for you to securely keep your most sensitive files and photos. Although the KEY2's default web browser is Google Chrome, Firefox Focus – a privacy- and security-focused browser that blocks online trackers and specific types of content – is also included. It's one of the safest ways to surf the web.

Two lenses are better than one

The KEY2 sports BlackBerry’s first-ever dual lens rear camera; one with an f/1.8 aperture, the other with an f/2.6. Both deliver crisp and clear 12 MP images. The KEY2 also introduces 2x optical zoom to bring distant subjects a little nearer with no loss in clarity – handy for worksite shooting – plus a portrait mode with a bokeh effect that can produce stunning and artistic headshots for your company's websites. Also useful: You can use the spacebar thumbprint sensor to save photos straight to your BlackBerry Locker.

Check out Connected’s hands-on video for the BlackBerry KEY2.

Looking to add some G Suite apps to your new BlackBerry KEY2? Click here for some suggestions.

Chad Sapieha has been writing about technology since 1998, and his work has appeared in publications throughout North America, including The Globe and Mail, the National Post, and CBC News. 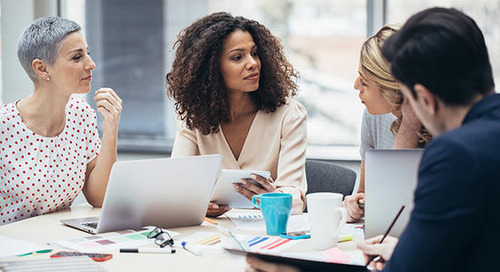 Hangouts Meet, Drive and Calendar can be key components for opening the lines of communication with your cu... 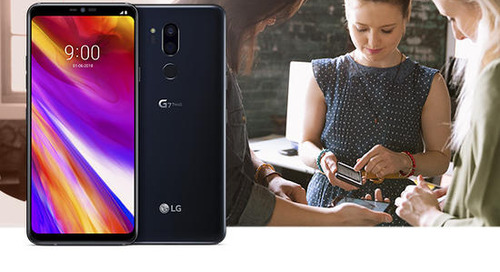 The G7 ThinQ: ready to do business

LG's latest phone will make you feel like you've got a personal assistant – and a professional photographer... 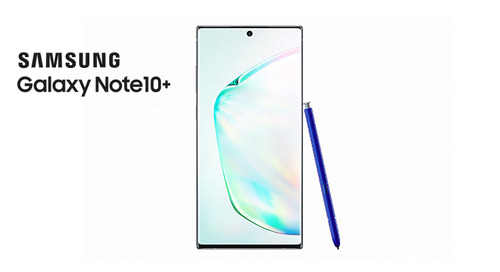 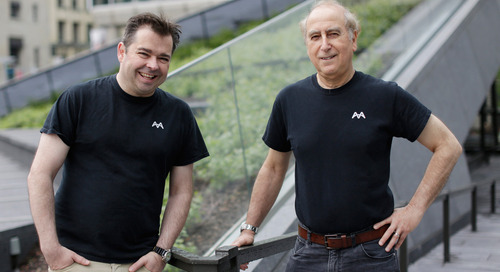 Terms like big data, AI, and machine learning are entering the everyday conversation. For one entrepreneur, a human-centric approach is a guiding compass to navigate the future of AI. 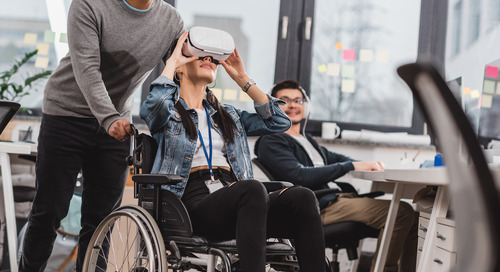 The future of digital 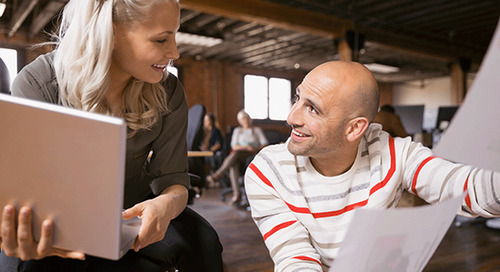 Five ways to gear up your collaboration this fall 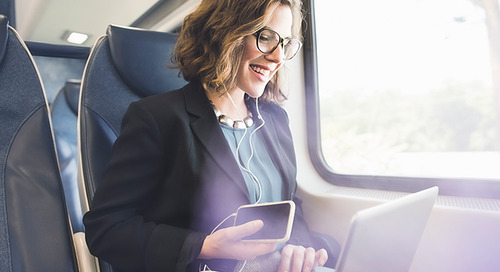 Five ways to make sure customers can reach you by phone

A cloud-based communications system helps you do much more than simply answer a call. 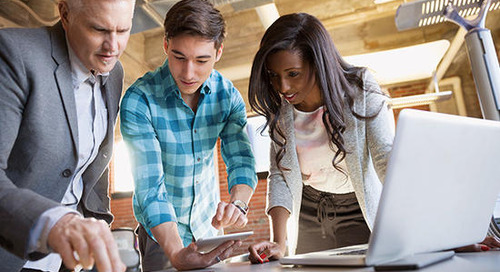 Five ways to gear up your communications this fall

Use technology and tools to position your business for success 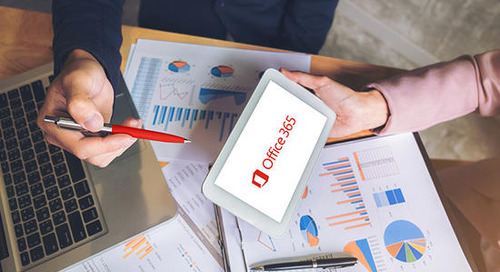 Improve your marketing efforts with these three Office 365 apps

Use Connections, Listings and Outlook 2016 to create better email campaigns, get noticed online and stay on top of all your marketing tasks 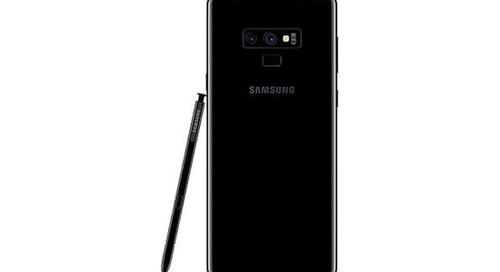 Samsung's new Note is the smartphone giant's fastest phone yet

Hangouts Meet, Drive and Calendar can be key components for opening the lines of communication with your customers

The G7 ThinQ: ready to do business

LG's latest phone will make you feel like you've got a personal assistant – and a professional photographer – hidden in your pocket. 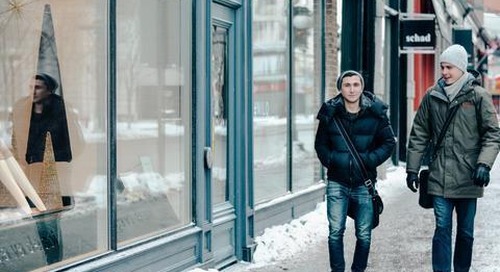 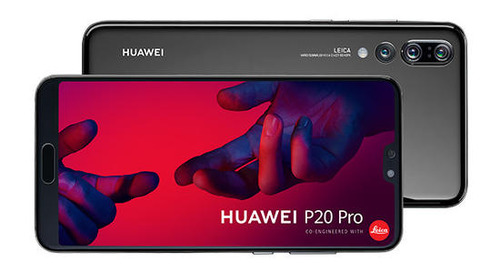 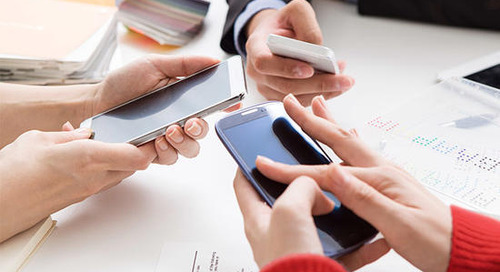 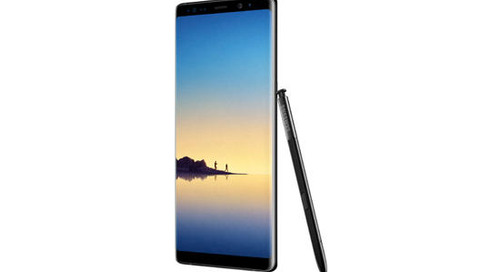 How to create and manage folders on your Samsung Galaxy Note8

Declutter your Home screen in minutes by tapping, holding and dragging apps into folders 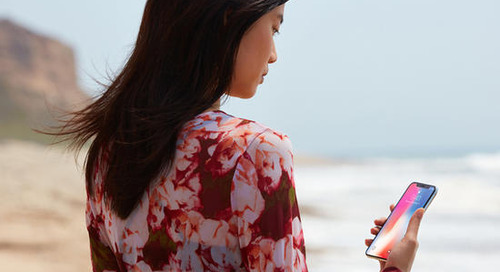 How to record calls on your iPhone X

Capture incoming and outgoing calls with the help of an app 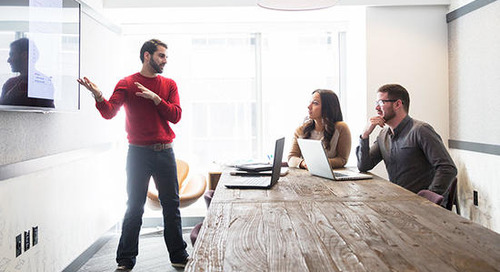 How to use Samsung Galaxy Note8's Smart View feature 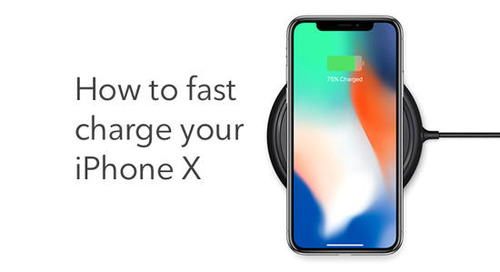 How to fast charge your iPhone X

Power up quickly, with or without a wired connection 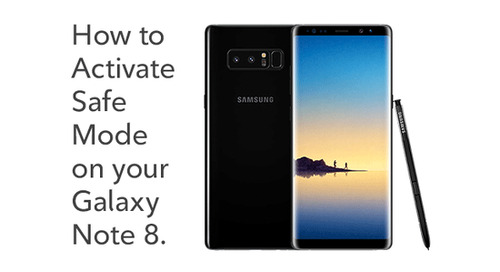 How to activate Safe Mode on your Samsung Galaxy Note8 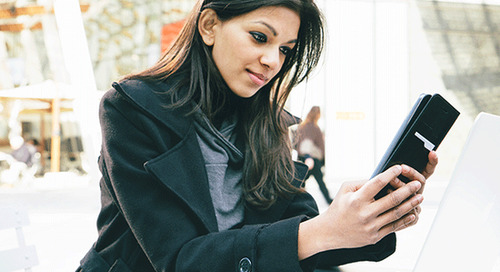 How to set up and use Face ID on iPhone X

Unlock your phone, sign into apps and more with just a glance 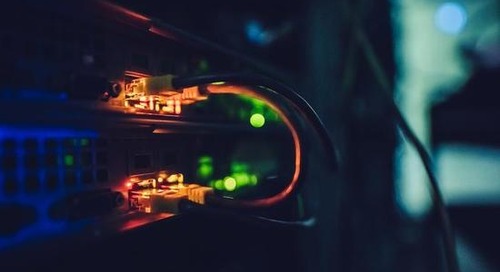 The business advantages of outsourcing your data

Colocation data centres can take the pain out of data management