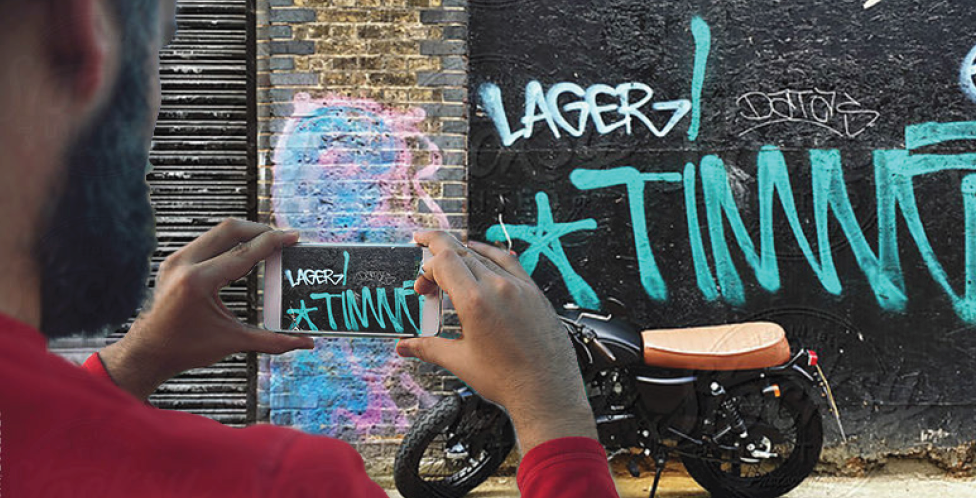 Graffiti cleanup in the city of Vancouver used to be a complicated process. A superintendent would receive a removal request, print it out, and then send a work order to a city employee. It wasn’t always clear exactly where, or how large, the offending message was.

Now, thanks to a digital app called VanConnect, Vancouverites can take a picture on their smartphone of graffiti they want removed, along with a geotag listing the precise location. The request gets routed directly to a municipal employee responsible for cleanup.

“We’ve taken what used to take weeks down to a 24-hour cycle,” said Jessie Adcock, chief technology officer for the City of Vancouver.

Graffiti removal isn’t the only service simplified by VanConnect. The app offers a range of features including road closure notices, building permit applications and a calendar of events. It gives citizens a single channel to reach every city department, rather than having to look up multiple phone numbers or email addresses, Adcock noted.

Adcock was speaking at an Internet of Things (IoT) session at the Wavefront Summit IoT and digital transformation event in Toronto on May 1. Wavefront is a Vancouver-based Canadian Centre of Excellence for wireless innovation.

Adcock and other municipal leaders at the event explained there isn’t a single blueprint when it comes to deploying Internet of Things (IoT) and digital technology in municipalities. The one goal common to all is that IoT and digital solutions make communities more efficient and improve citizens’ lives.

The Town of Newmarket, a community of 86,000 north of Toronto, is counting on IoT to help it make better use of its resources. The town’s mayor, Tony Van Bynen, noted Newmarket has no more vacant land on which to build. This means the town can’t rely on new building to boost its tax revenues and will need to manage its existing assets as efficiently as possible.

Recently the town began working with the University of Toronto on an IoT initiative designed to improve parking congestion downtown. Newmarket is using video cameras to monitor vehicles entering and exiting its municipal parking lots. Video analysis software calculates how many parking spaces are available in each lot, helping the town plan its parking capacity.

Newmarket is also using the video to deploy its parking enforcement personnel. If video shows a vehicle has remained in a parking space for a long time, the town will send an officer to see if it should be ticketed.

“It’s not just based on bringing in more revenue,” Van Bynen noted. “It’s a more efficient way of using our officers. If there are areas where there are more infractions, it makes sense to send them there.”

IoT and other digital technologies are enabling municipalities like Newmarket to better identify what services citizens want and how they want them delivered, said Van Bynen.

“This is a great opportunity to build better, more responsive communities,” he said. “It’s also a great way to attract the kind of talent we need to create jobs within our community.”