Looking into the future with Eli Fathi, CEO of MindBridge Analytics Inc. 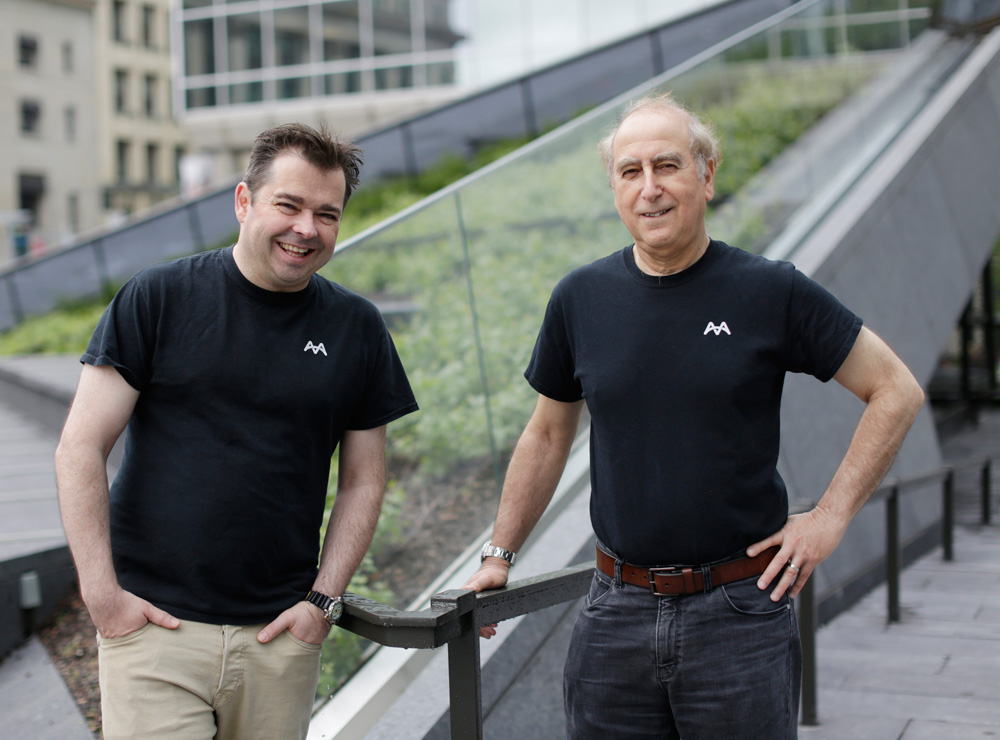 Terms like big data, AI and machine learning are becoming part of everyday conversation. For
one entrepreneur, a human-centric approach is a guiding principle for navigating the future of
AI.

Eli Fathi is co-founder and CEO of MindBridge, a company leading in the field of machine
learning and providing advanced anomaly detection solutions. Fathi won the 2016 Startup
Canada Senior Entrepreneur Award. Having established himself as one of Canada’s most
notable entrepreneurs, he has built, scaled and exited many significant companies in the
National Capital Region. His companies currently employ over 400 people and have generated
over $500 million in revenues since their inception—including FluidReview, which was acquired
by SurveyMonkey.

Fathi continues to light an inspirational path for entrepreneurs and hopes to spark more interest
in data science in Canada.

MindBridge is a frontrunner in the field of machine learning that provides advanced anomaly
detection solutions, particularly combating financial fraud. “It’s an epidemic,” states Fathi. “It’s
estimated that financial fraud is surpassing 3.1 trillion USD. Fraud is occurring on a regular
basis around the world.” The problem isn’t isolated to a particular industry, making for a tricky
fix.

The answer to this knotty problem lies in how Fathi and MindBridge view AI. “There are two
schools of thought when it comes to AI,” says Fathi. “Some believe one day, machines will be
able to think as humans do. Others believe that AI exists to augment human intelligence. We at
MindBridge believe the latter to be true.”

In designing their versatile solution, MindBridge uses the differences between humans and AI to
their advantage: “As one example, 20 percent of packaged foods have mislabeled information
about what’s in the container,” Fathi explains. “Analyzing this information on a mass scale isn’t
something humans are capable of handling. You can’t find all of the problems due to the vast
amounts of data that exist. It’s like looking for a needle in a haystack.”

Fathi continues, “Computers can do repetitive tasks very fast. For example, 100,000
transactions can be analyzed by our software in a few minutes, whereas the same analysis
would take months or even years for a human to accomplish.” However, Fathi does not believe
computers can do it alone. “As amazing as machines are, they have problems with things that
humans can do easily, like differentiating a dog from a cat. The human direction is essential.”
Fathi’s commitment to humanizing the AI revolution reaches far beyond his development
principles; he is also equally devoted to the development of human intelligence and business:
An avid mentor to younger entrepreneurs, Fathi has an eye for talent. “A lot of people are
brilliant, but can’t market themselves properly,” says Fathi. “I try to provide them with the
opportunity to shine—and they do.” Fathi has elevated the growth of leading Canadian
innovators like Aydin Mirzaee of FluidReview (now CEO of Stealth Startup), Solon Angel of
MindBridge AI and Victoria Lennox of Startup Canada.

When reflecting on the future, Fathi believes Canada is poised to play a leading role in the AI
industry due to its talent, infrastructure, large public institutions with deep datasets and robust
technology ecosystems connecting startups with large organizations. “We have yet to scratch
the surface of what Canada can do with AI.”

Kyle Strong is a startup and small business writer, and multimedia producer with Startup
Canada, specializing in tech and inclusivity.